During the pandemic, we were able to understand how much, despite our decentralized project, it is instead “at the center” of many relationships that come from all over the world.

Wonder Grottole has the power to bring together people from apparently different worlds but who recognize themselves in the values, in the desire for change, in the imaginative attitude.

This is how we came up with the idea of the Living Culture Festival!

An experimental festival between live and digital experiences aimed at those who want to try a collaborative design method in the field, a practical approach to give life to new innovative solutions and prototypes that involve an exchange of values, not just money.

Wonder Grottole, a living laboratory of pulsating culture, will become the headquarters for the creation of new connections / relationships between urban and rural areas. The Festival aims to be a platform for imagining, designing and transforming the most promising ideas into services, networks and businesses. We want to bring together many, many friends, partners, supporters, loyalists who have been following and supporting us since 2013. We want to weave networks of relationships to change the way we live and practice to govern the complexity of the world.

We will periodically launch challenges and around these we want to aggregate those who are interested, curious, willing to get involved with us to design / experiment new visions . 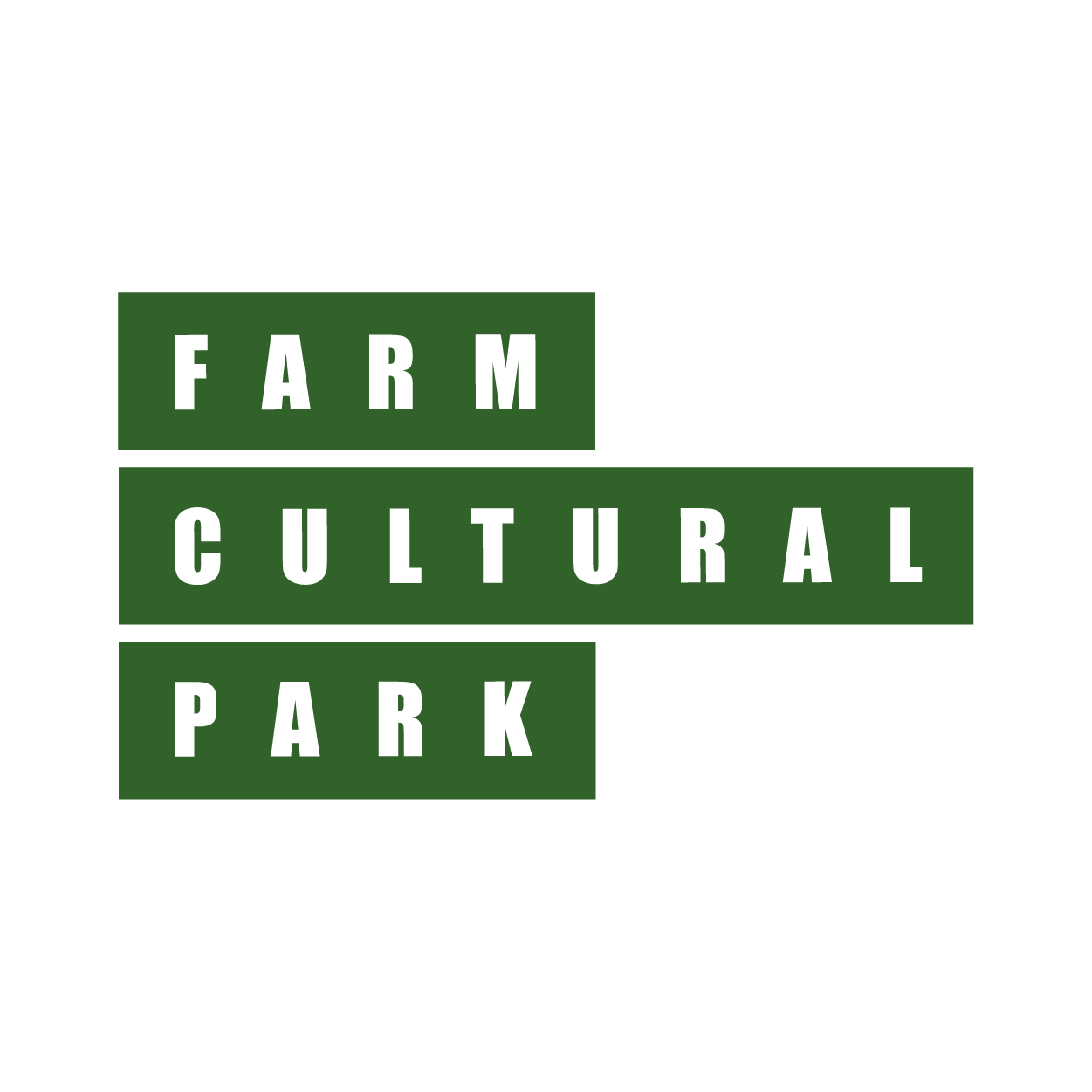 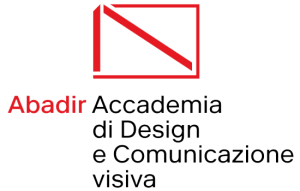 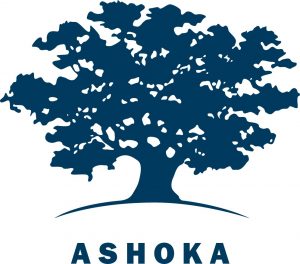